Appointed Chair of the Barwon Health Board in July 2017, Brian is regarded by the industry as one of Australia's most respected sporting administrators and was appointed as Chief Executive Officer of Carlton Football Club in September 2021.

Prior to this, Brian was CEO of the Geelong Football Club where he overhauled the club's business operation, assisted in a dramatic turnaround of its financial situation and oversaw the introduction of a raft of new initiatives including raising over $340m for GMHBA Stadium upgrades since 2005 over five stages.

During Brian’s time as CEO, Geelong Football Club played in four grand finals and won three premierships in 2007, 2009 and 2011.
Before commencing his role as CEO of the Geelong Football Club in 1999, Brian was CEO of the West Coast Eagles from 1990. During this time the club won two premierships in 1992 and 1994 and generated over $24 million in profits.

Brian holds a Masters of Education from The University of Western Australia and is an Adjunct Professor at Deakin University in Sports Management. He is an ambassador for Wombat's Wish, an organisation established to support bereaved children who lose a parent and Brian has completed the solo Rottnest Channel 20km swim from Cottesloe to Rottnest Island on 12 separate occasions.

Brian believes the most challenging yet most rewarding part of his journey has been to initiate and then lead a value-based organisation. 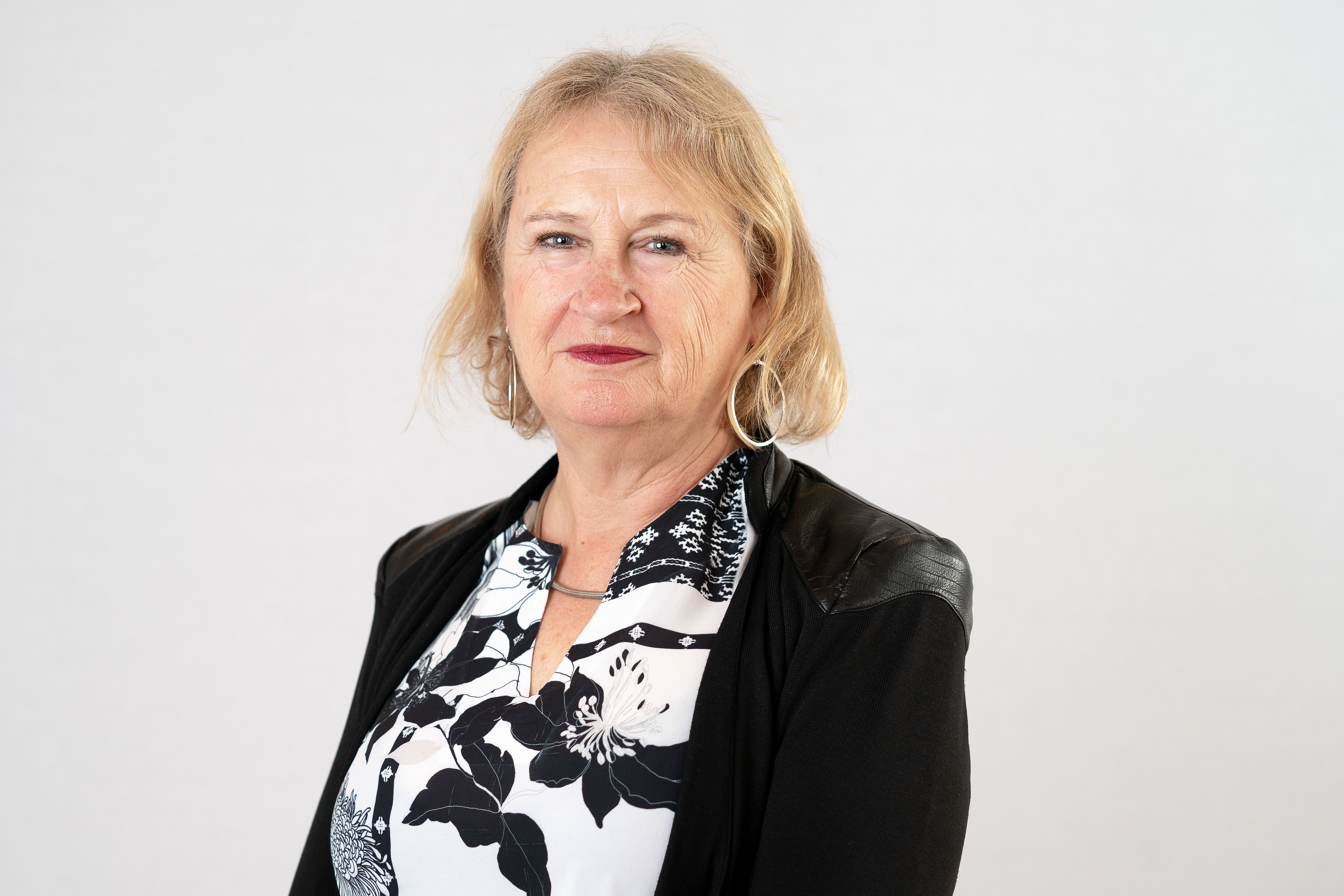 Virginia has 17 years’ experience working across five departments in the Victorian Public Service. She has worked both centrally and in regions in strategic land use planning, the community services sector, youth programs and on community strengthening programs. Virginia also has an extensive history in service redevelopment of human services programs including foster care, residential based care and family support services.

Virginia has experience in local government having been both an elected representative and senior manager. She was the former Geelong West Council in 1985 and served as Mayor from 1991 to 1993 up until regional Councils were amalgamated. She was Manager of Human Services at Moorabool Shire Council for five years.

In 2008 and 2013 Virginia undertook overseas assignments through Australian Business Volunteers to advise Non Government Organisations in Cambodia with strategic planning and policy development.

Currently, Virginia is a Senior Project Manager in Regional Development Victoria, Department of Economic Development, Jobs Transport and Resources. In this role, Virginia has brokered and managed 53 projects with total project value of around $113 million in the City of Greater Geelong. 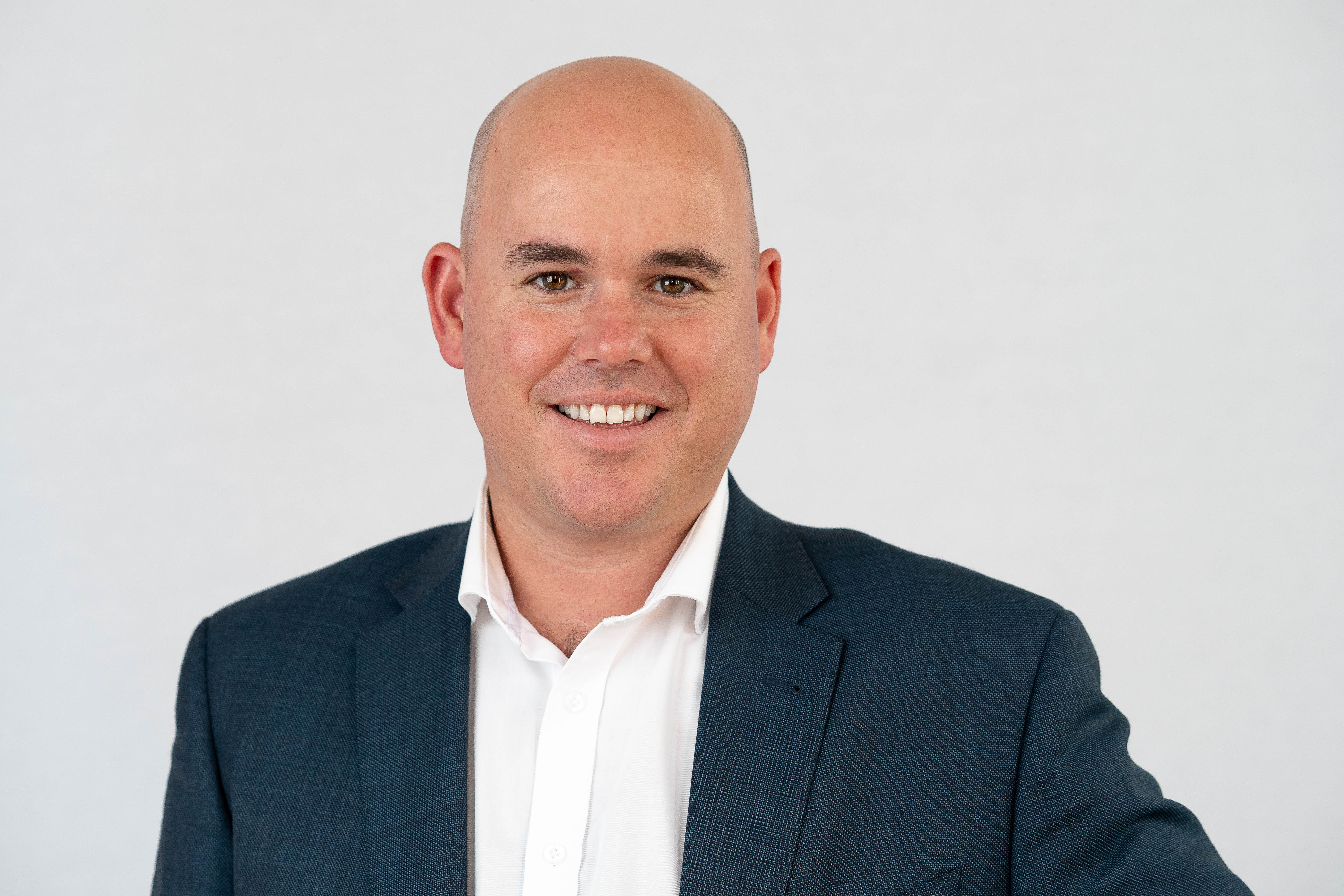 Jason has spent most of his career in the health sector where he has been driven by a passion to improve health services and access to care for all Australians. Before beginning at headspace he spent 18 months as CEO of the Western Victoria Primary Health Network and held previous CEO roles from 2007 with the General Practitioner’s Association of Geelong and Barwon Medicare Local.

Jason is involved in many national health system networks and is a member of the Victorian government’s Mental Health Expert Taskforce. He has held Director positions with the Committee for Geelong, the G21 Geelong Regional Alliance and currently serves on the Board of a new not for profit entity Professionals with Alzheimer’s (PALZ) Limited. 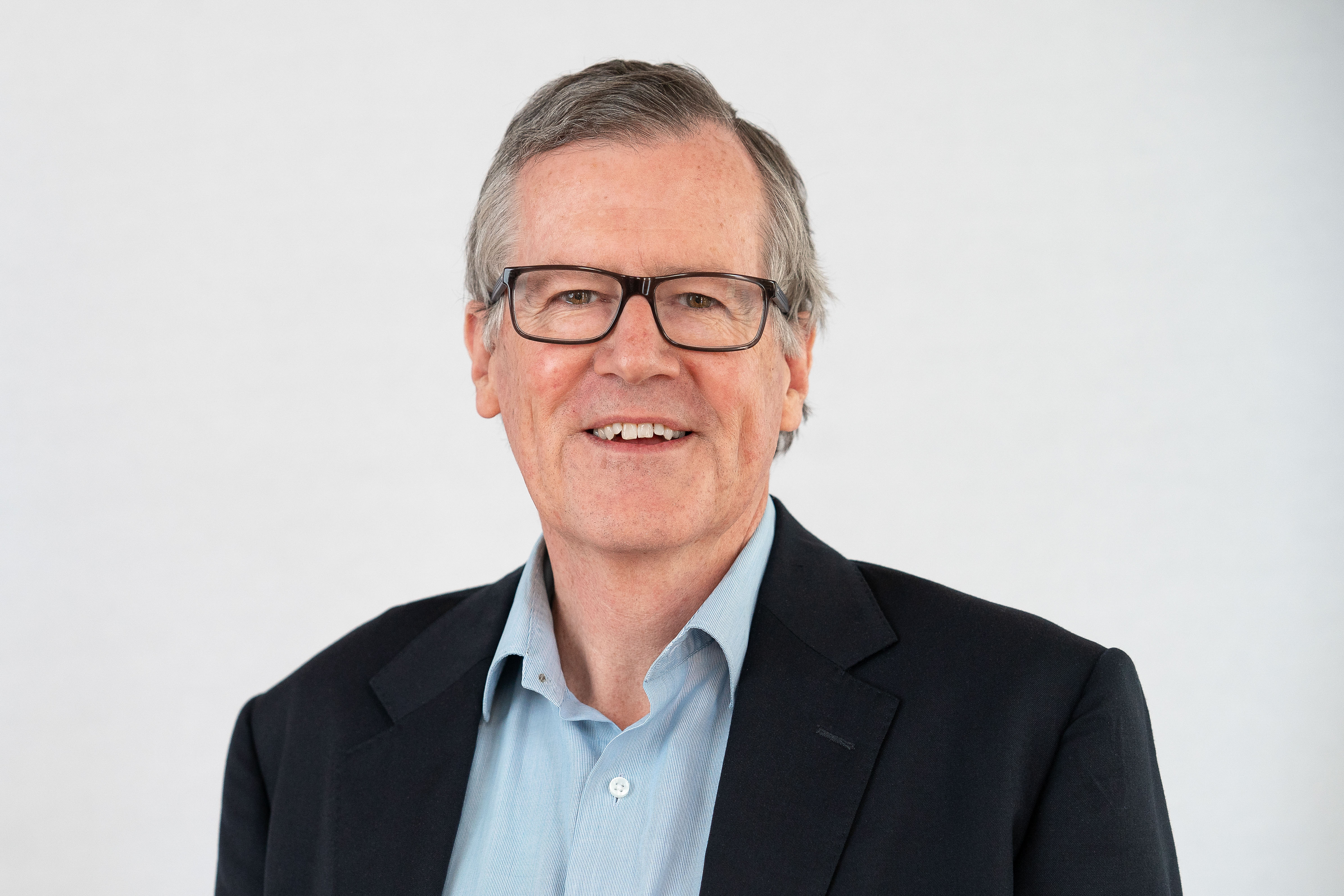 Brendan was appointed Foundation Head of the Deakin School of Medicine in 2006. In this role he was responsible for the development and delivery of the Deakin medical course, which is designed to equip graduates with the skills needed to practise in rural and regional Australia.

From 2011 to 2019, he was Executive Dean of Deakin University’s Faculty of Health, overseeing a significant expansion in teaching and research.

He trained in general medicine and gastroenterology and has extensive experience in undergraduate and postgraduate medical education. 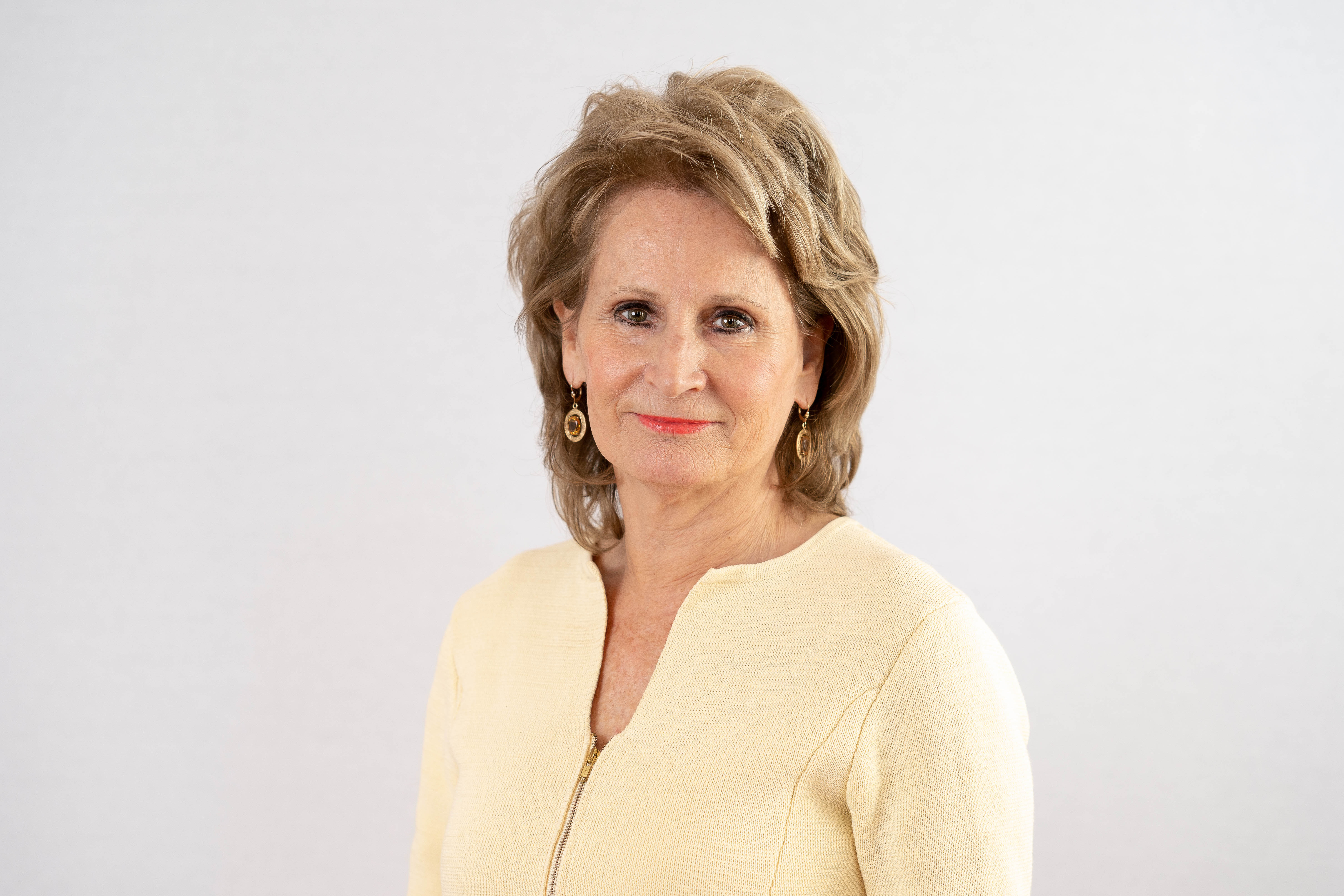 Jennifer holds a number of Board positions including being the Chair of Northern Health, the Chair of Yooralla and is a Director of InfoXchange, Barwon Health and the Independent Hospital Pricing Authority. She also Chairs the Alfred Whole Time Medical Specialist Trust and is a member of the Board of the Australian Medical Research Advisory Board. 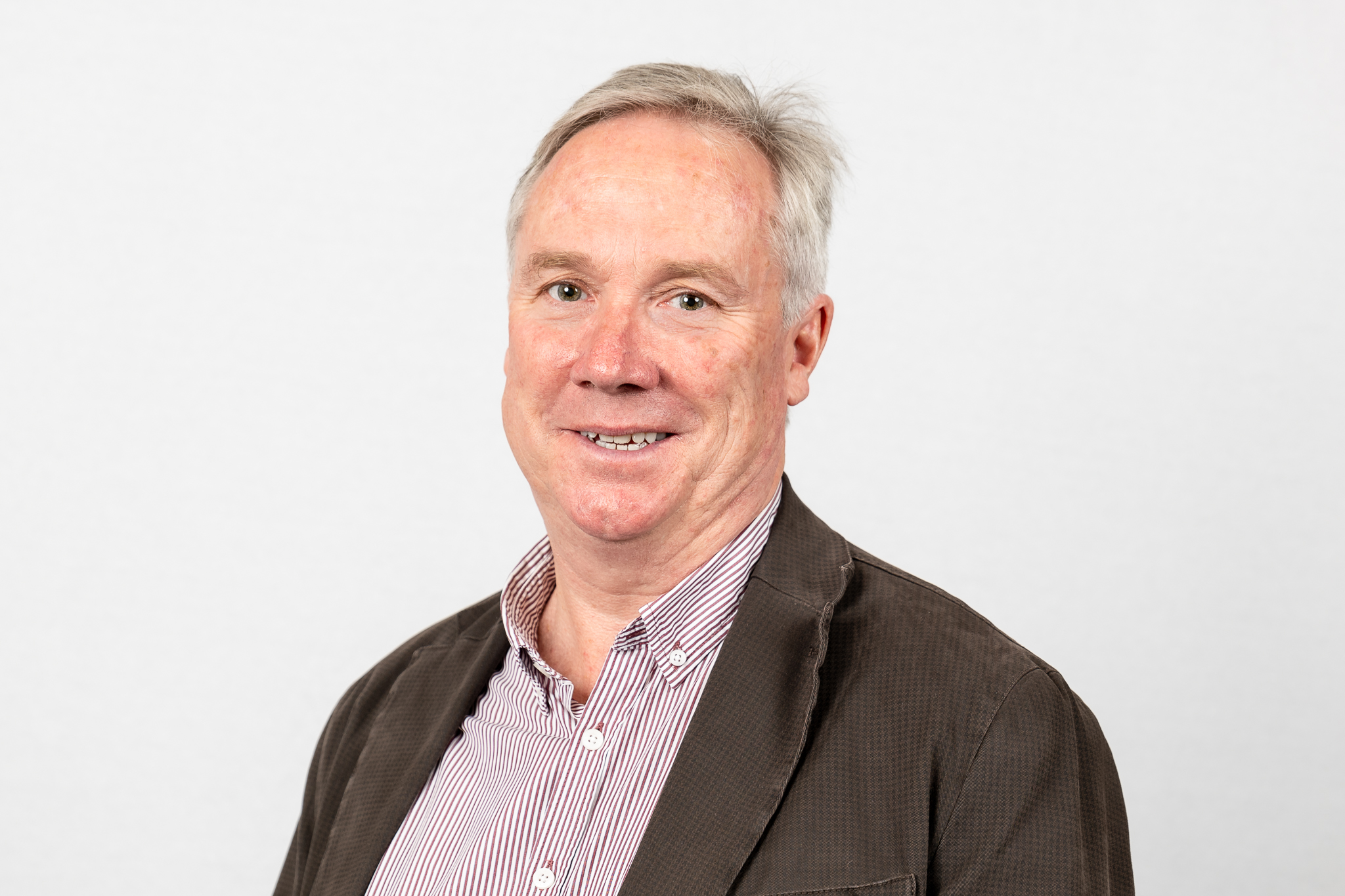 Stephen Elder was appointed to the Barwon Health Board in December 2019 after a distinguished career in politics, local government and educational administration. He was a member of the Victorian Parliament from 1988 to 1999, serving as Parliamentary Secretary for Education from 1993 to 1999. Stephen went on to serve as the Executive Director of Catholic Education Melbourne and the Catholic Education Commission of Victoria until 2019.

In 2016, Stephen was awarded an Order of Australia for services to the Victorian community. He and his family live at Barwon Heads. 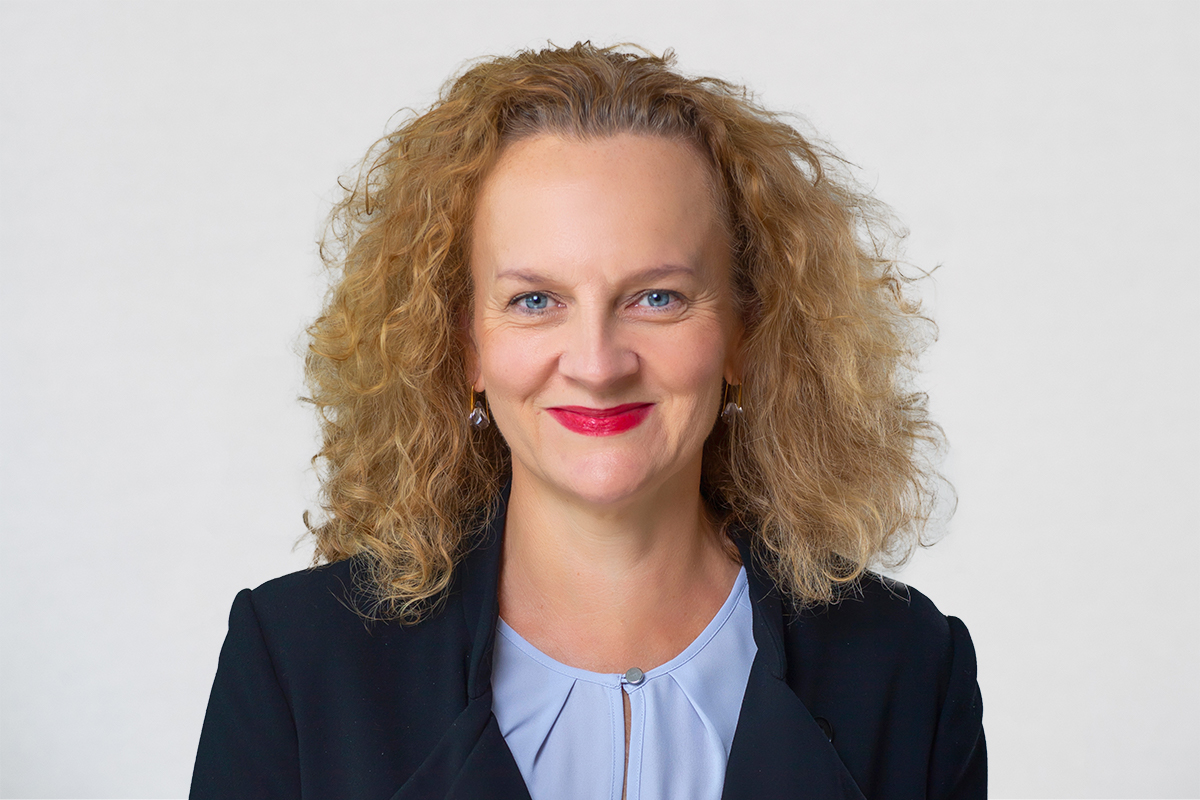 Clare Amies was appointed to the Barwon Health Board in July 2021. Clare Amies was appointed Chief Executive Officer of genU in June 2020. Previously, she was Chief Executive of WorkSafe Victoria, Executive Director of Insurance at WorkSafe and held a joint executive position with the Transport Accident Commission and WorkSafe in Health Strategy. From 2002 until 2009, she was the CEO of Western Region Health Centre.

She worked as a social worker for more than 15 years across juvenile justice, homelessness, mental health, and primary health sectors. Clare has sat on numerous boards and government advisory committees advocating for some of the most vulnerable people in the community.
Clare is a Graduate of the Australia Institute of Company Directors, sits on a number of Boards including Leadership Victoria, Kardinia Park Stadium Trust and the Institute of Public Administration Association Victoria. 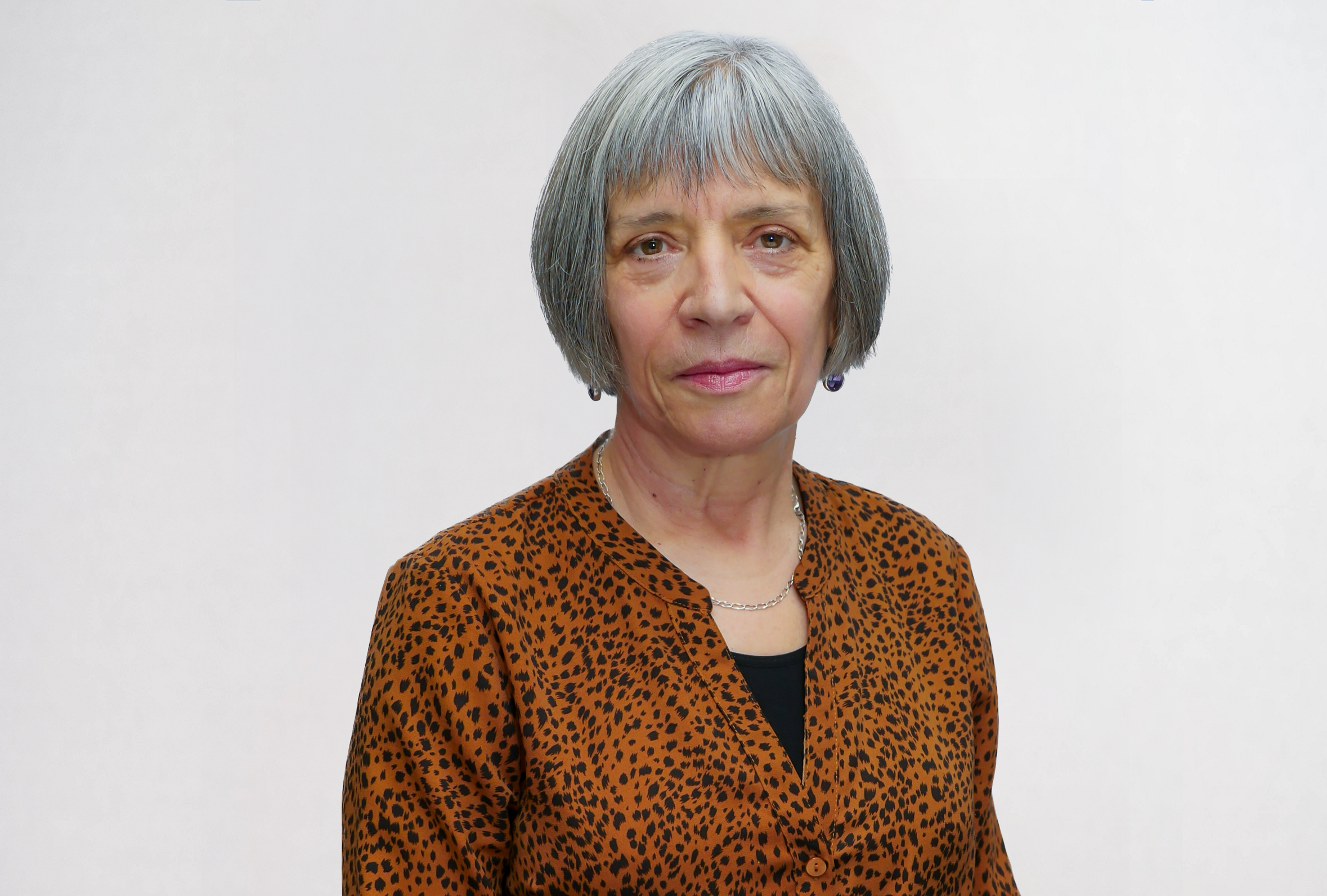 Susan is a medical practitioner and specialist medical administrator.

Her interests are in the areas of clinical governance, medical governance and professional issues, and mentoring clinician managers and medical administrators in training. 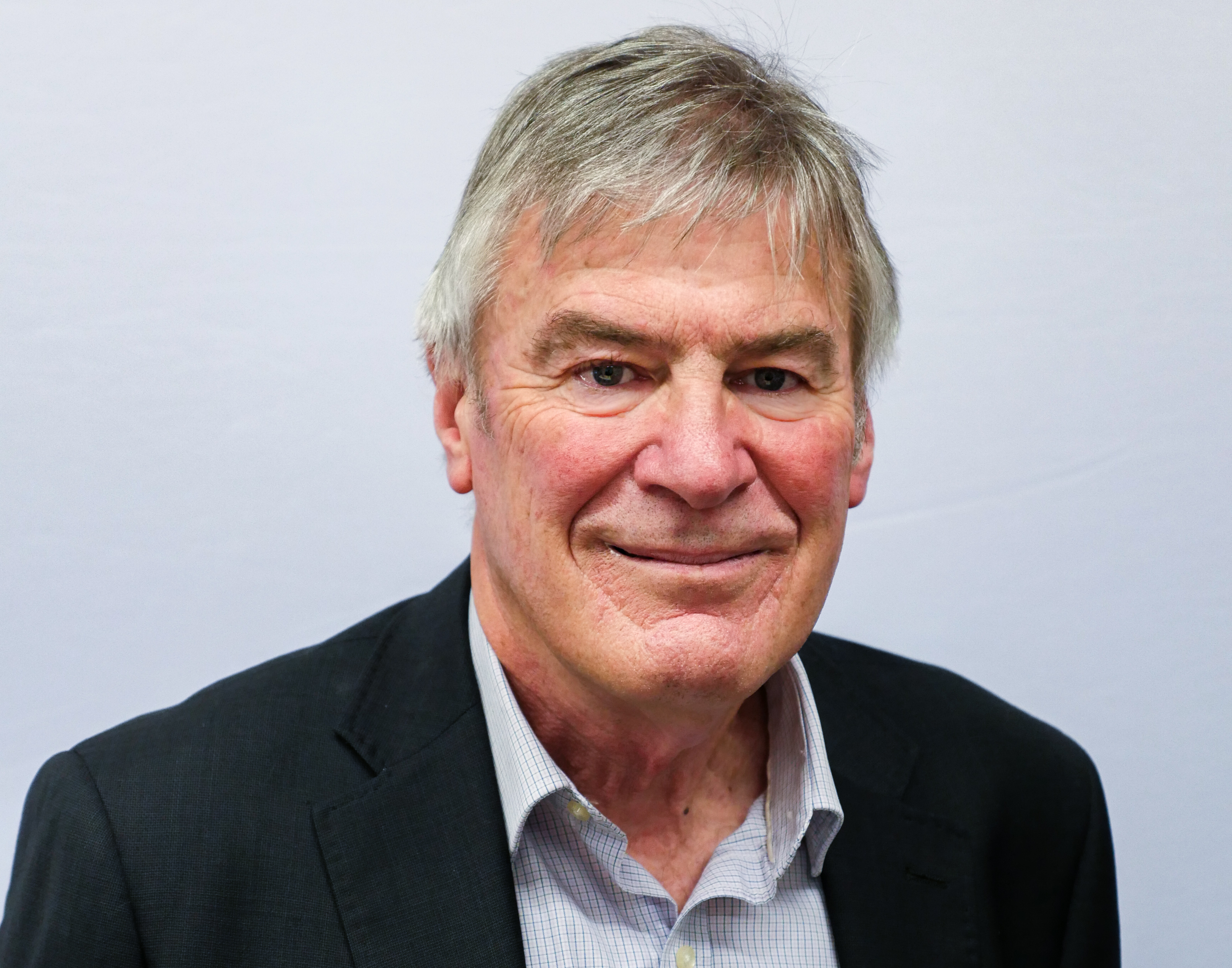 Ian was appointed to the Board of Barwon Health in July 2022 and is a highly experienced finance executive.