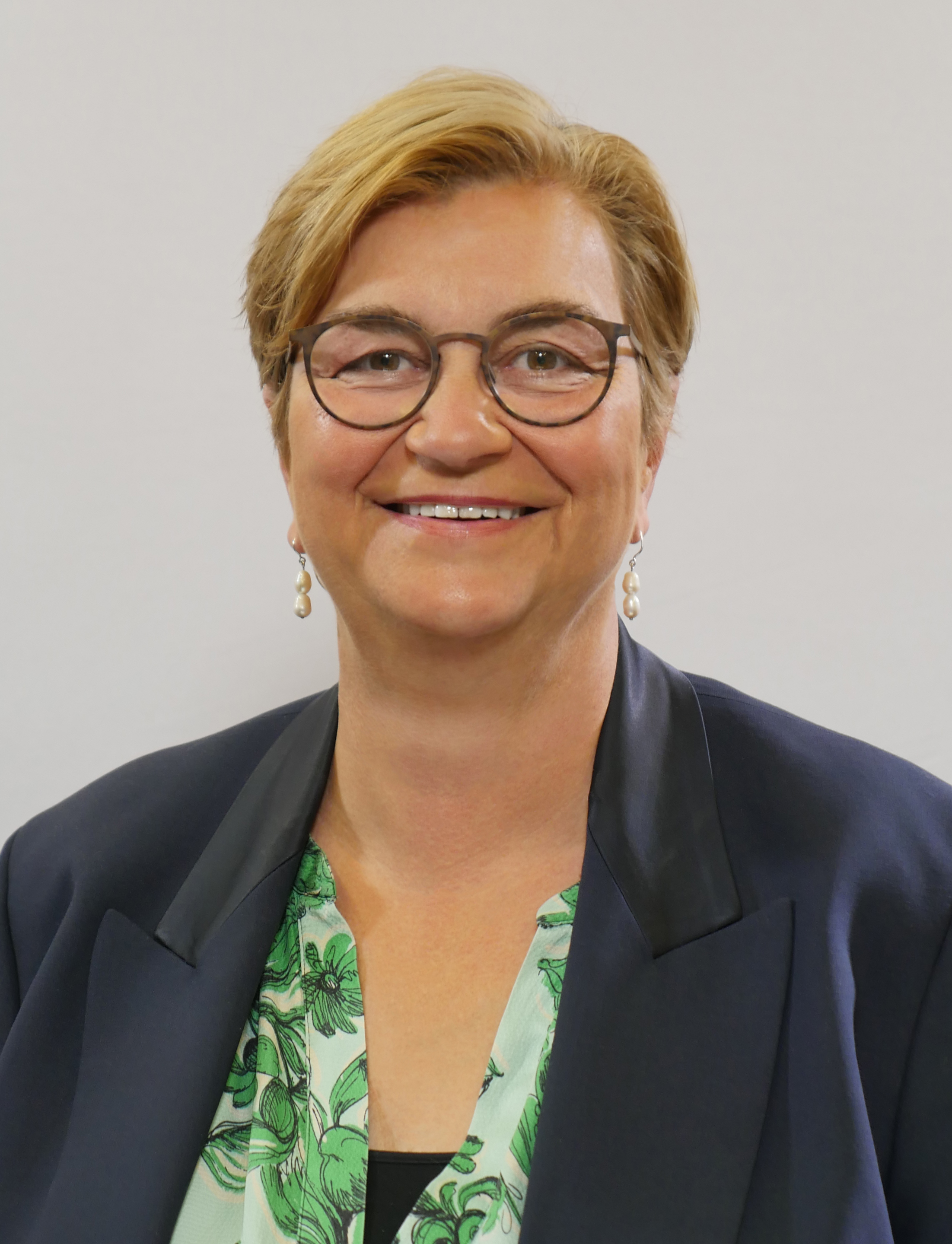 Frances is a well-known and respected healthcare leader in Victoria, having held senior leadership roles for more than 15 years. Having initially trained as a nurse and midwife, Frances has worked in a clinical setting in a number of metropolitan and regional hospitals across New Zealand and Australia.

Frances joined the Department of Health and Human Services in 2001, eventually occupying the position of Deputy Secretary, Hospital and Health Service Performance, charged with the responsibility for the overall performance of the Victorian public health services. Before joining Barwon Health in April 2019, Frances was the CEO of the Country Fire Authority (CFA).​​​​​​​

Following an extensive career in the private sector in South Africa, Cobus took the opportunity to redirect his career path into healthcare by accepting a position at the Lakes District Health Board in Rotorua, New Zealand in 2004, achieving operating results consistently better than budget for financial years from 2005 to June 2010. Cobus then accepted a role as regional Finance Director at Country Health South Australia Local Health Network where, within the next year he managed a financial turnaround that had been operating at a historic and projected annual negative variance to budget of $19 million to a $1.2million better than budget on a total expenditure budget of $750million.

In 2013 Cobus took on the role of Chief Financial Officer of the South Adelaide Local Health Network (SALHNM), which incorporates three metro hospitals and included responsibility and management of all non-clinical support functions, ensuring that SALHNM operated as the most cost-effective local health network in South Australia, delivering in excess of $60million in improvements over three years.

Cobus started as Chief Financial Officer at Barwon Health in September 2016 and developed a more focused approach to clinical and strategic decision-making. He facilitated a capacity planning exercise and right-sized the organisation’s bed and resource requirements with improved governance, directorate performance management, enhanced contract negotiations and management, and improved procurement processes and risk management. These activities assisted in delivering a $3 million surplus result for the 2016/17 financial year, recovering from a reported deficit of $13 million in 2015/16. 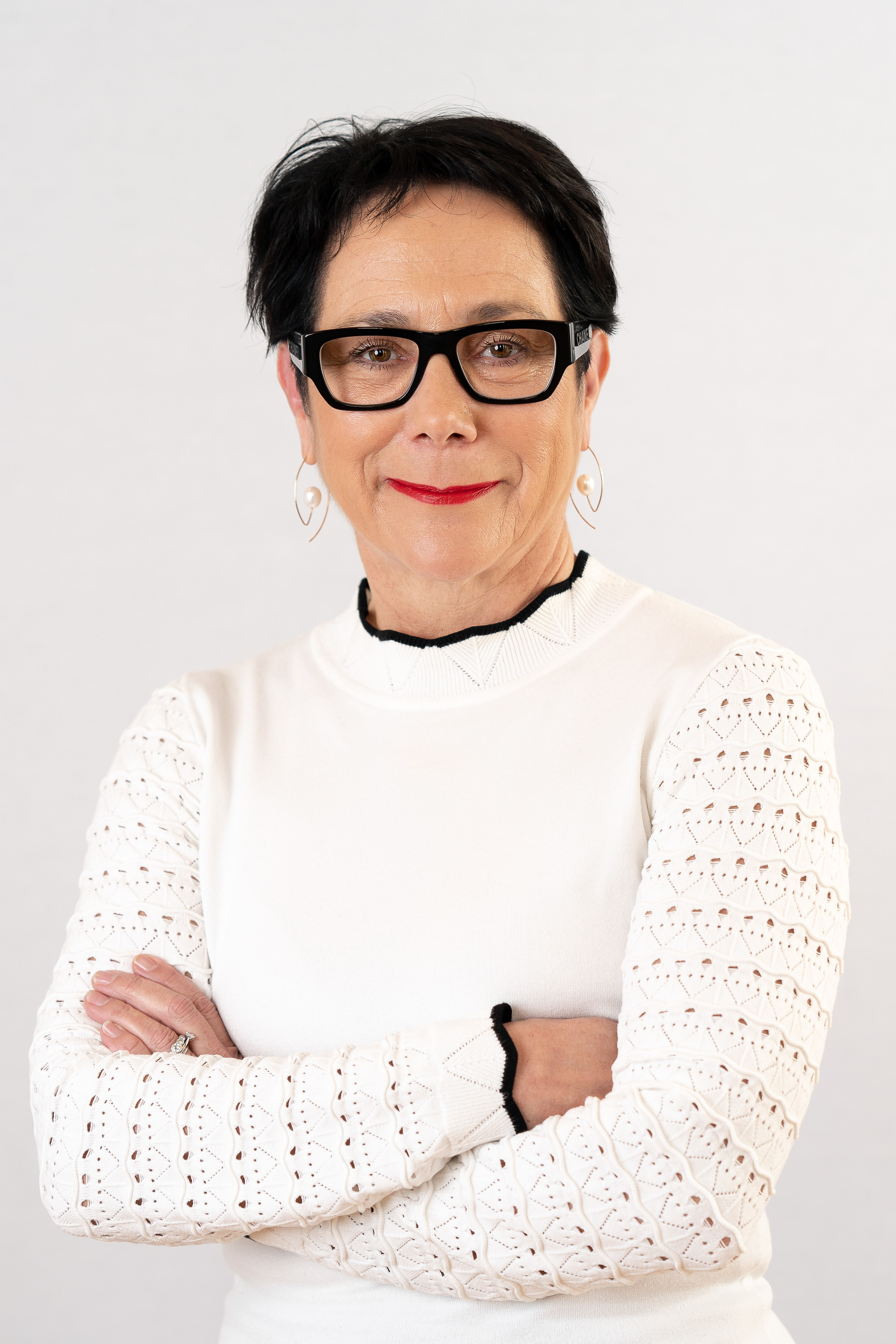 Amanda has held an extensive executive career in health, with a number of senior positions held in the Gippsland region. Amanda previously held the position of Chief Operating Officer / Chief Nurse at Latrobe Regional Hospital (LRH) with responsibility for the budgets for medical, acute, sub-acute and finance, comprising over $150 million of a total budget of more than $200 million.

Previously Amanda was the Director of Nursing, Midwifery and Clinical Services at LRH, with 289 patient beds across acute, sub-acute, ambulatory and mental health.  Providing leadership for the nursing services, Amanda’s role also encompassed quality and risk in the health service and leadership to Gippsland BreastScreen and Gippsland Regional Integrated Cancer Service.  Amanda achieved successful organisational wide accreditation for four years under the National Standards and held key accountability for DHHS targets and performance monitoring.  Amanda collaborated with Monash University to accommodate the expansion of the clinical school in addition to engaging on research projects with Federation University and Monash University. 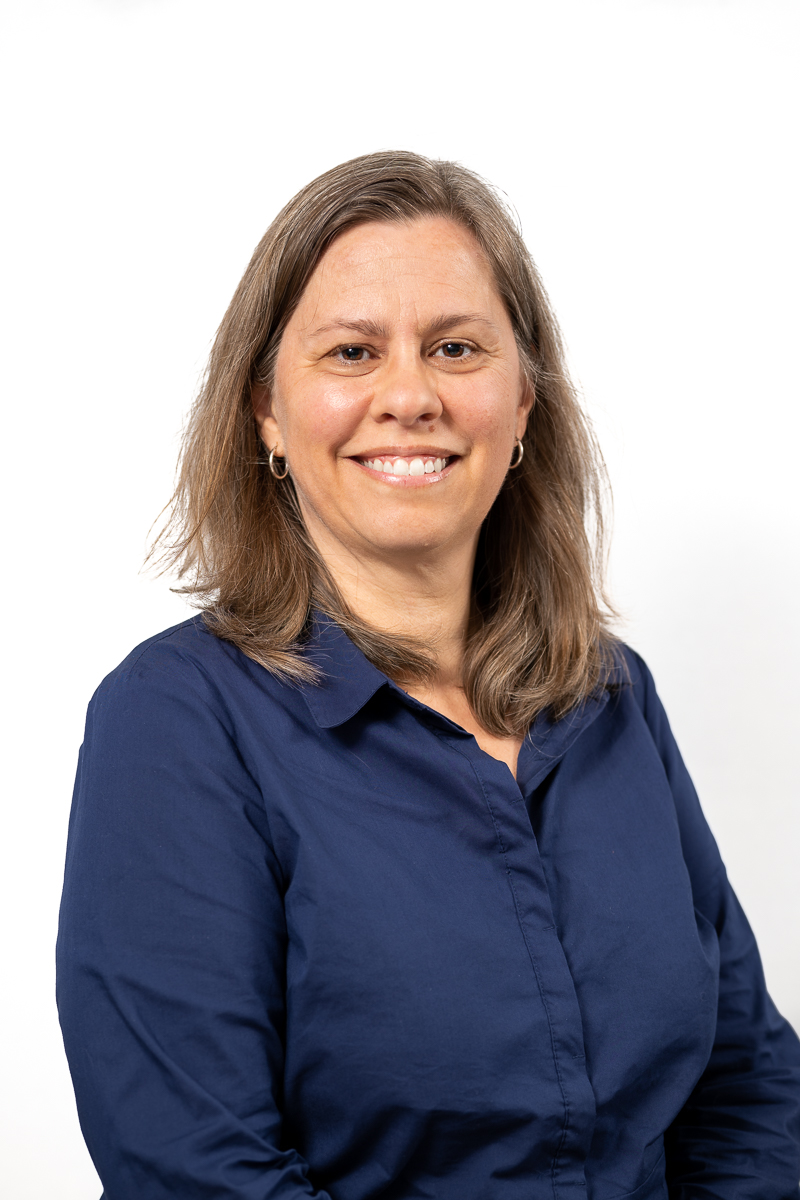 Ange Erwin has recently commenced in the role of Interim Chief Nursing and Midwifery Officer after joining Barwon Health in 2019 as the Co-Director for Aged Care.

With extensive experience as a registered nurse and leader in the healthcare industry, Ange has worked across public, private and not-for-profit sectors.
Ange recognises the important role that nurses and midwives play in healthcare and is a strong advocate for high-quality person-centred care.
Chief Information Officer 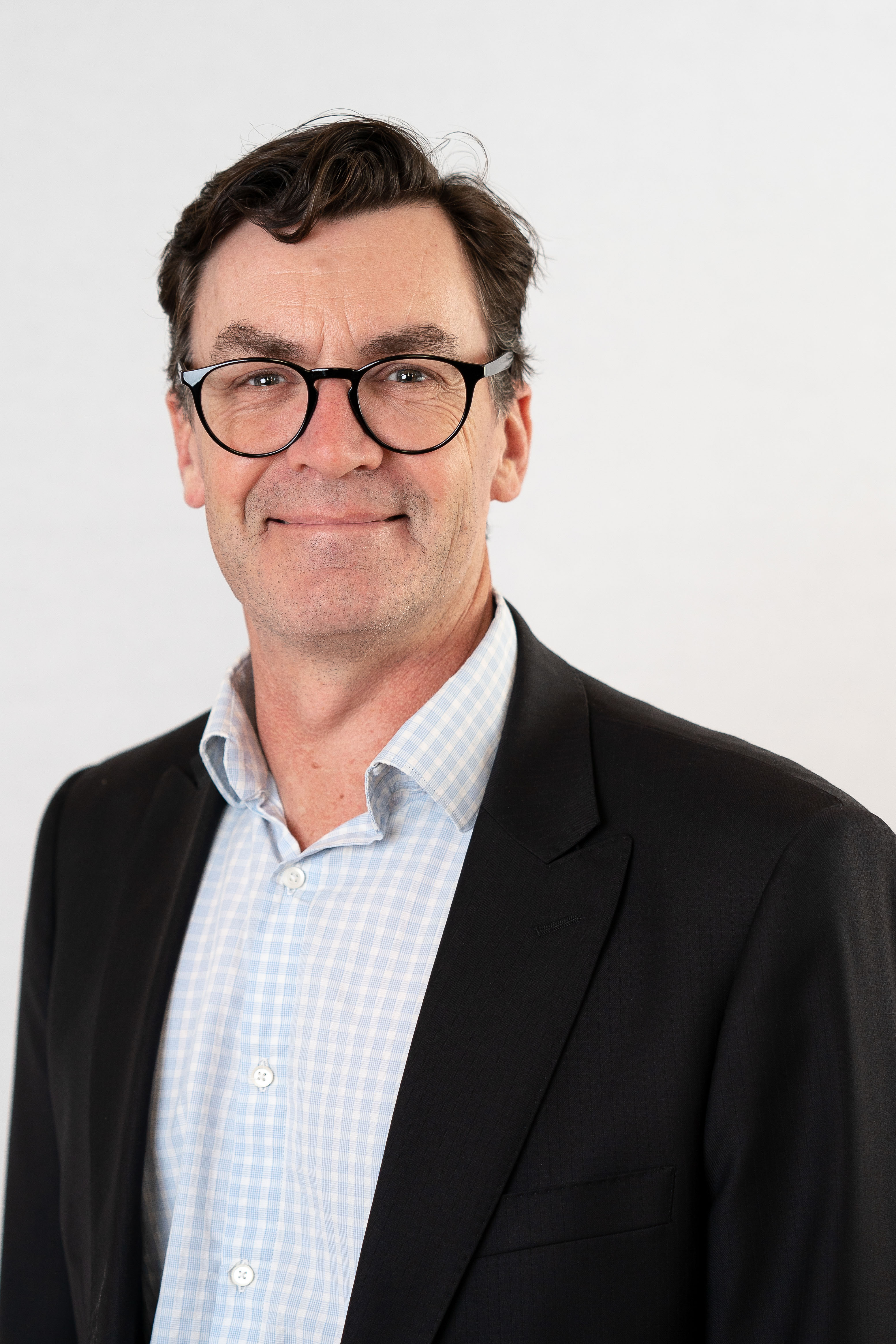 ​​​​Andrew is an experienced IT professional and has worked in the IT industry for over 30 years. His career has spanned a number of industry sectors, including retail, financial management, airlines, corporate analytics, environment services and now healthcare. In previous organisations, he has been responsible for software development, database administration, applications management, project and portfolio management, data analytics and eventually taking accountability for the delivery of all IT services to an organisation, which included its IT infrastructure, software applications and IT security.

Andrew joined Barwon Health in July 2018 as the Director of Technology and Communications and is excited to work with the Barwon Health team and its partners.

He is passionate about innovation and using technology to contribute to positive healthcare outcomes to the community by providing data and 'fit for purpose' systems where and when they are needed in a safe way, ensuring they meet both the short-term and strategic objectives.​ 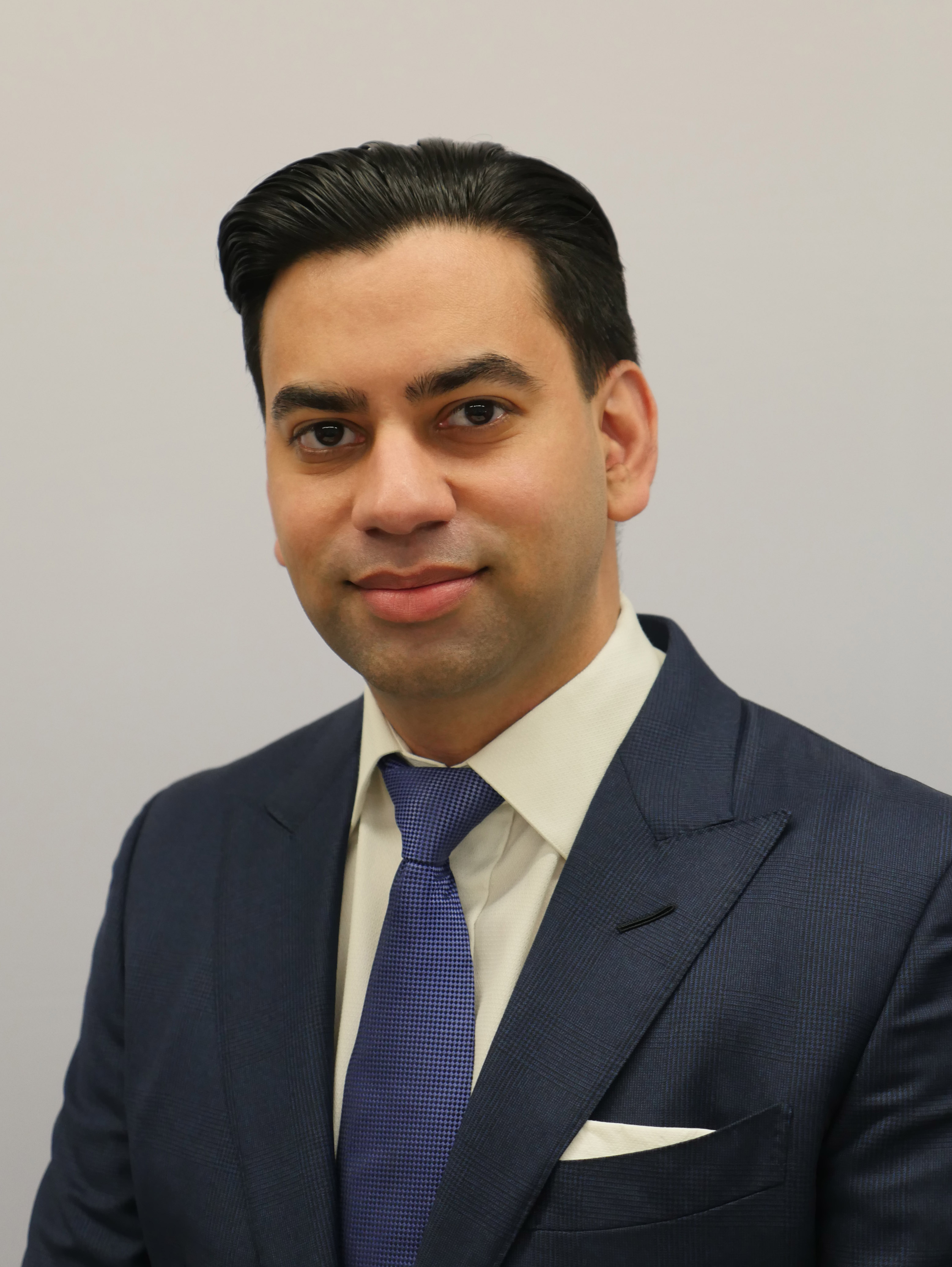 Ajai has significant experience as a medical leader across the public and private health sector in rural, regional and metropolitan settings in addition to being a specialist front-line clinician. Ajai also has extensive experience as a non-executive Board Director of public health services and commercial entities and is a Fellow of the Royal Australasian College of Medical Administrators (FRACMA) and the Royal Australian College of General Practitioners (FRACGP). 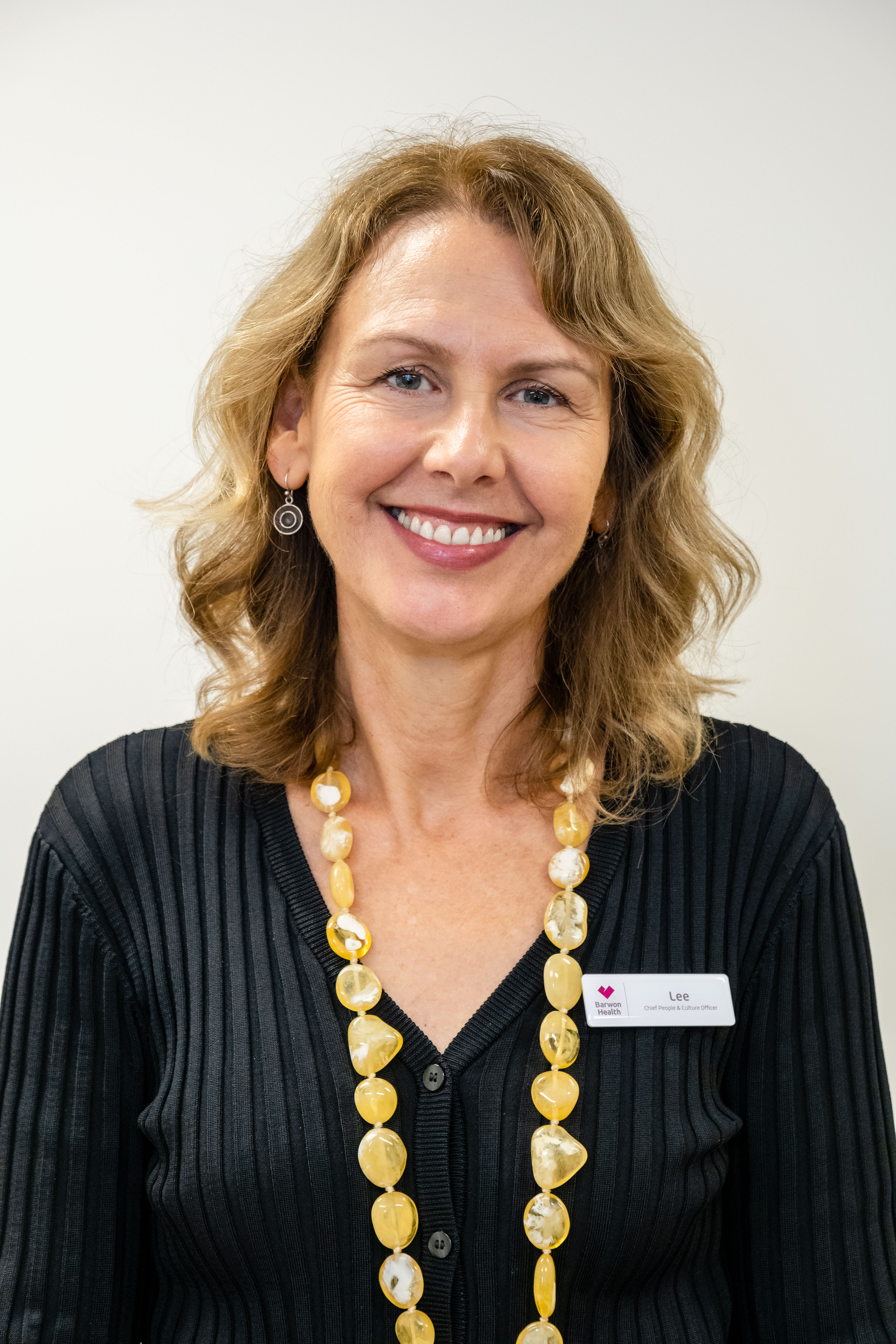 Lee has a strong background in people management and has guided the development of various programs that have significantly improved employee engagement and culture with a strong focus on learning and development. Lee has a reputation for fairness and equity and has considerable experience in connecting with, and developing a large workforce. 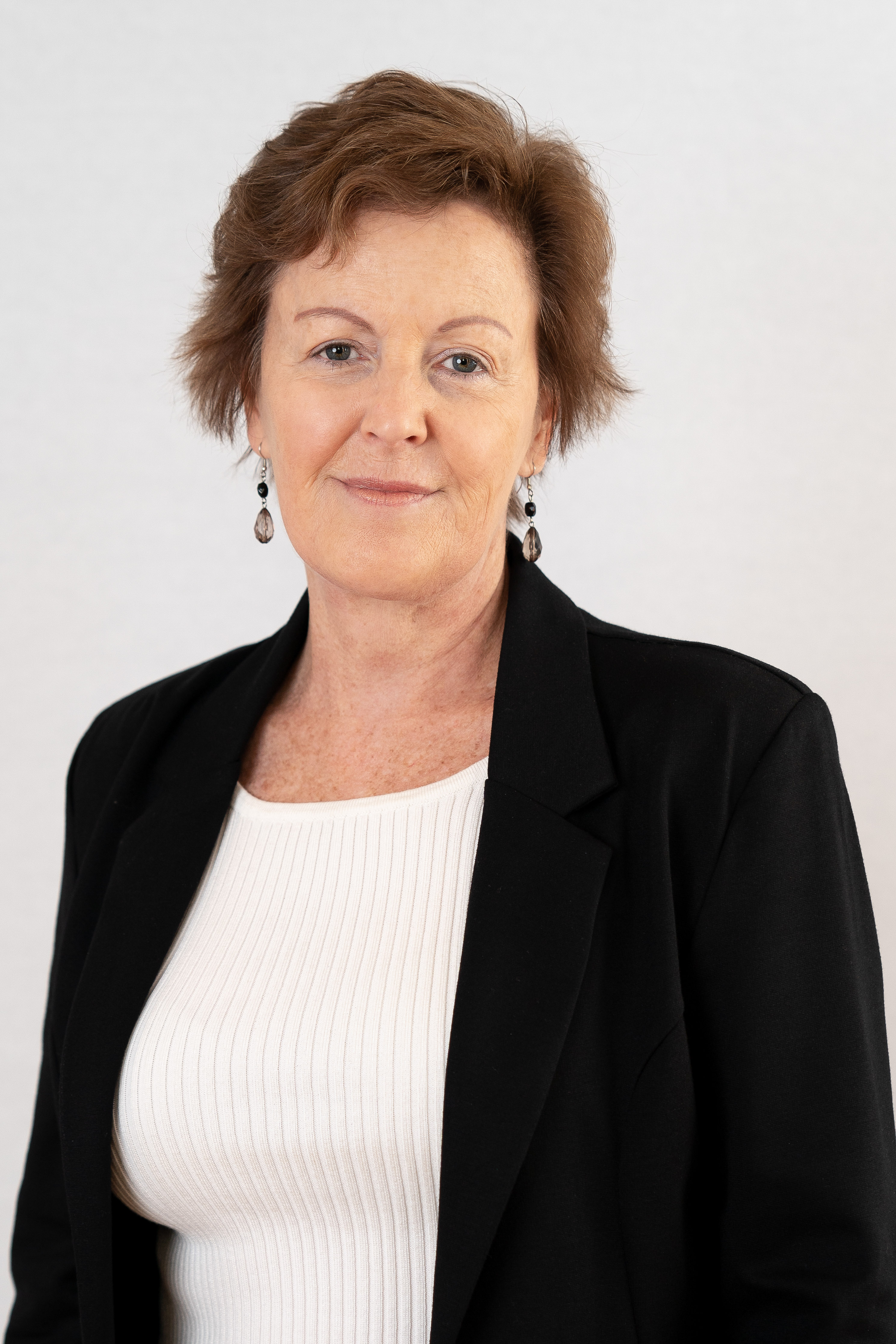 As General Counsel, Bernadine McNamara heads up the Legal Services Department at Barwon Health. Bernadine has 30 years’ experience as a legal practitioner and has worked in health and other sectors and in both the public and private sectors.

Prior to joining Barwon Health Bernadine was General Counsel at Austin Health and before that General Counsel at the Royal Australasian College of Surgeons. Previously she worked in various law firms and in-house legal roles. Bernadine has Law and Arts (Psychology) degrees with Honours, a graduate diploma in Labour Relations Law and a master’s degree in Accounting, and is admitted to practice as a Barrister and Solicitor of the Supreme Court of Victoria.

Bernadine enjoys the wide range of work at Barwon Health and values efficiency and responsiveness. 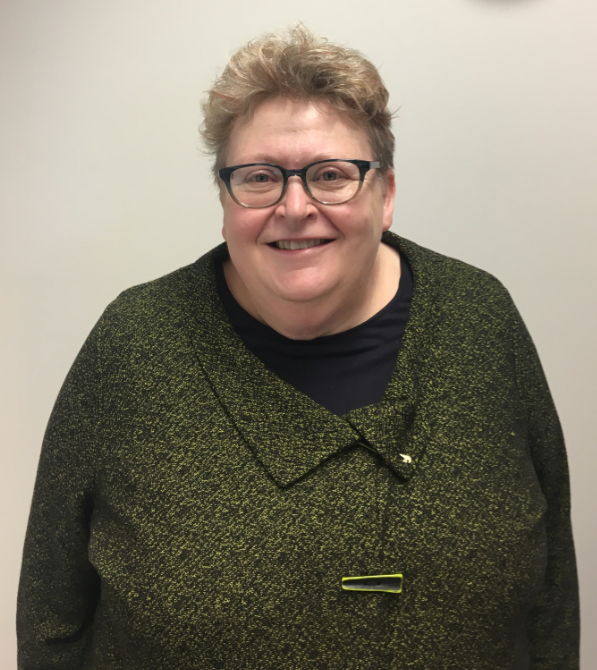 Anna Burgess joined Barwon Health in September 2019. Anna brings extensive skills to Barwon Health, with many years of experience working across a number of health services and DH&HS in senior policy and planning roles.

Anna has worked in the Victorian health system for over 30 years, including 15 years in strategy, planning and improvement roles in various public health services. She has worked on over 100 health infrastructure projects including Bendigo Hospital and the Victorian Comprehensive Cancer Centre (the new Peter Mac). 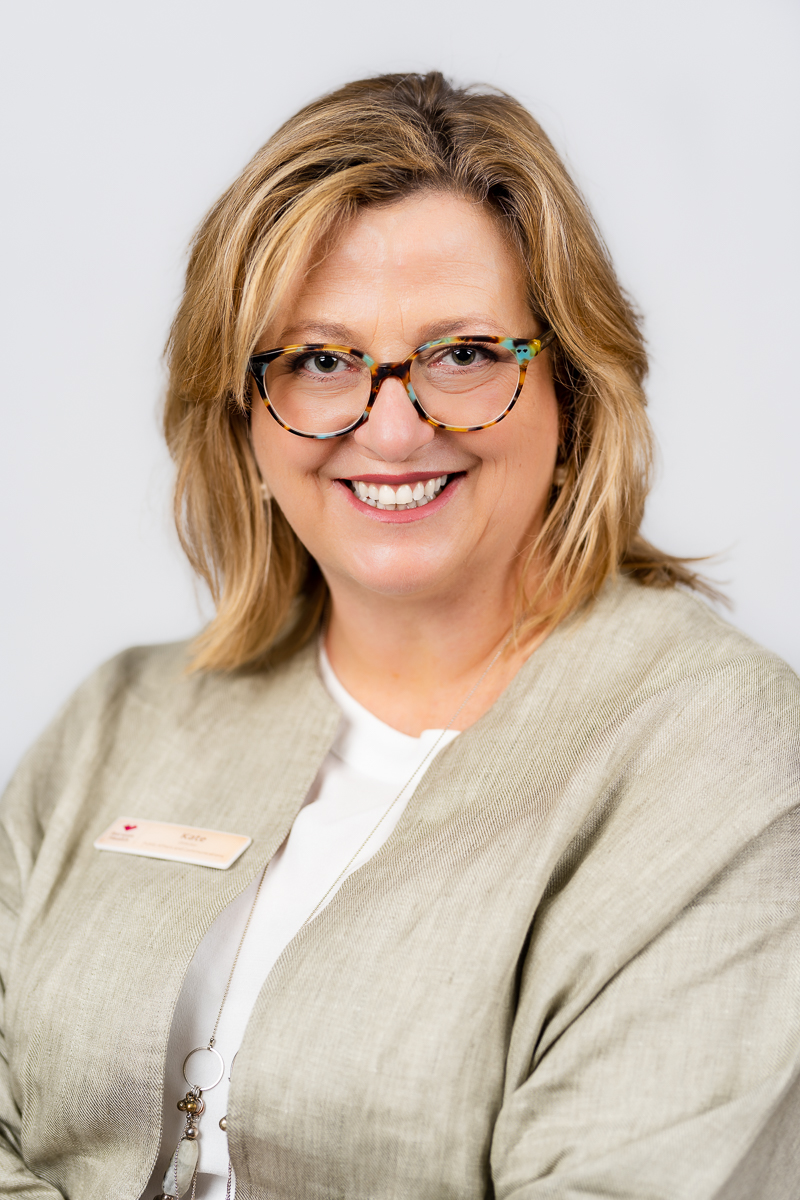 Kate is an experienced public relations professional with a demonstrated history of working the hospital and healthcare industry. As a committed communicator and innovator, Kate has led Barwon Health's social media presence, with Barwon Health being one of the first public health services in Victoria to develop a presence in this space. Kate is skilled in crisis management, government and stakeholder engagement. She is also passionate about branding and wayfinding and the role they play in improving the healthcare experience of consumers.